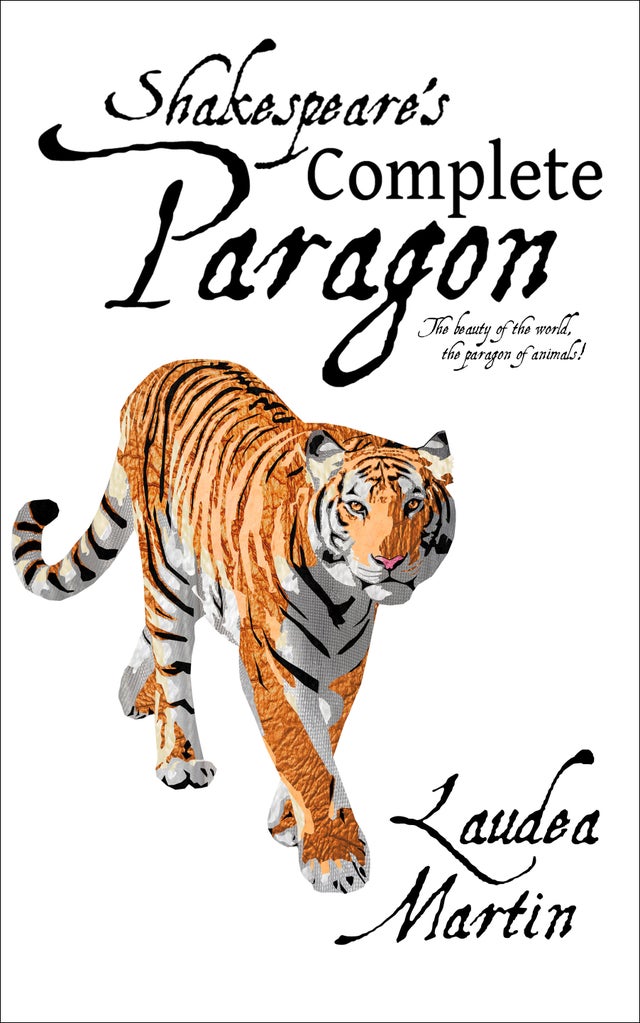 Laudea Martin is a long-time student of Shakespeare, as well as both art and wildlife. Her delightful illustrations are created digitally with layers of texture, capturing the essence of various animals mentioned by William Shakespeare. The quotations included in this book are not Shakespeare’s most famous quotations; they are instead those that evoke vivid imagery of animals, wild and domestic, that were in the common purview during Shakespeare’s time.

This is not a story, or even a poem; this book is meant to be enjoyed one page at a time. It takes a bit of time for the nuance of William Shakespeare’s words to sink in, to really comprehend the meaning of each phrase. Though each source work is cited on the facing page, with act and scene numbers, and which character is speaking to whom, feel free to ignore the original context of the quotation, and experience it simply in the context of Martin’s art.

Other books in the series: