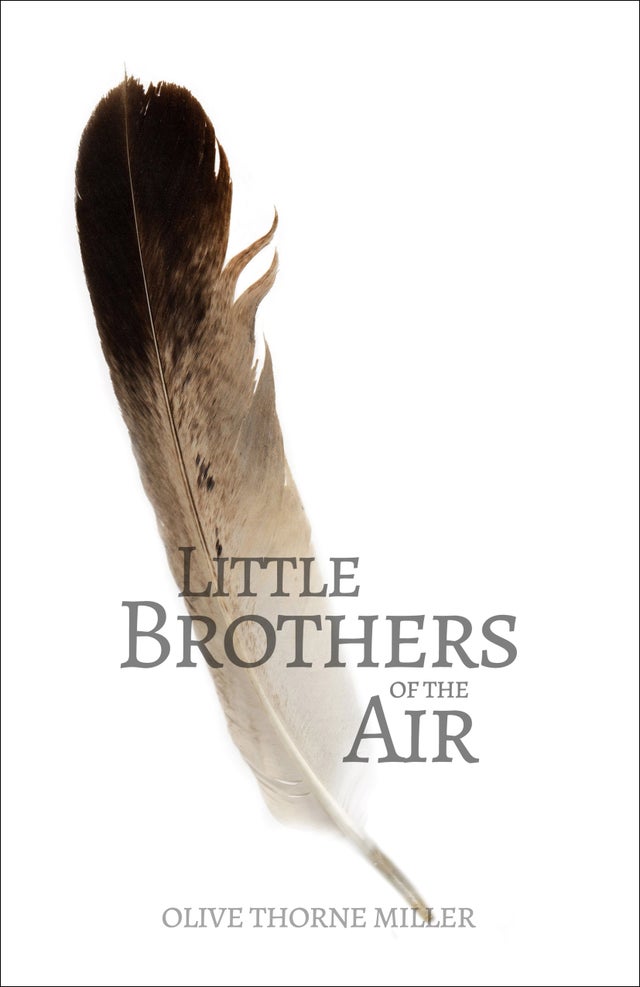 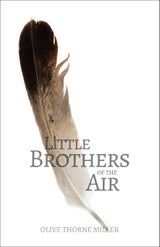 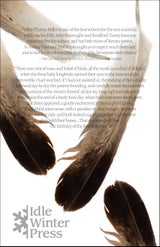 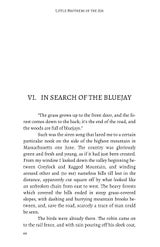 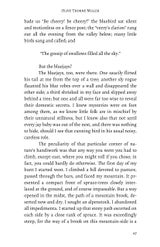 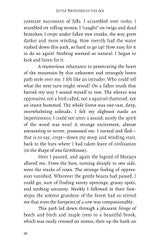 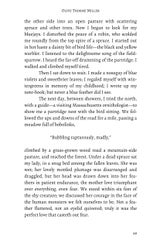 Little Brothers of the Air by Olive Thorne Miller

Another charming natural history narrative on birds by Olive Thorne Miller, some of the chapters of Little Brothers of the Air were written in 1888, on the shore of the Great South Bay, Long Island; others in the northern part of New York State, known to its residents as the “Black River Country,” a year or two later. Some chapters have been published in The Atlantic Monthly, Harper’s Bazaar, The Independent and other papers. The nomenclature featured in the index has been updated to reflect modern common and scientific names as of 2015.