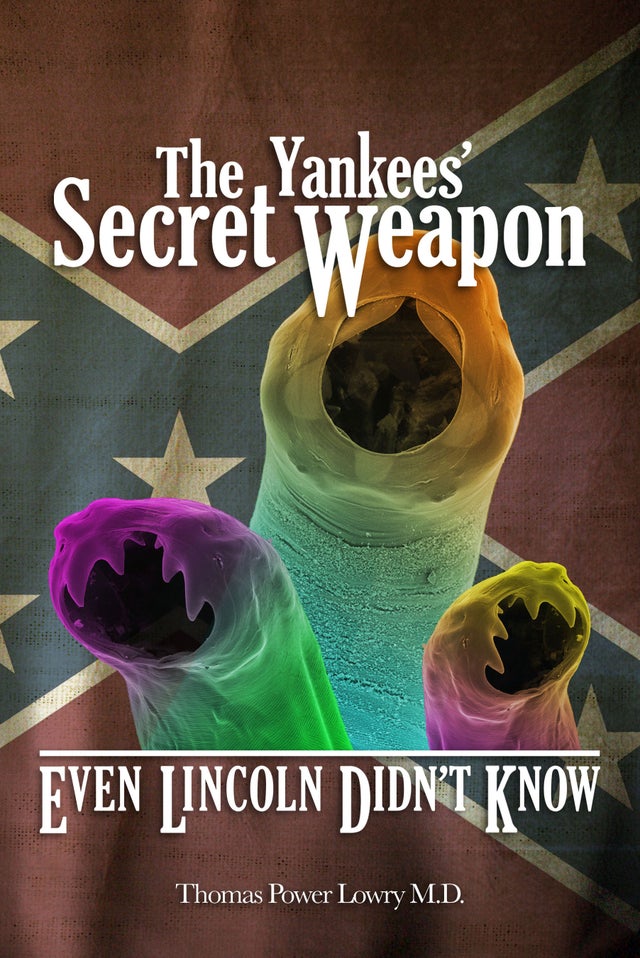 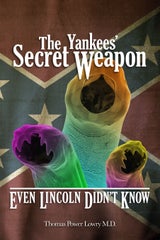 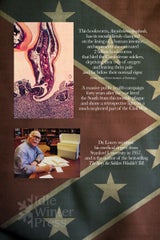 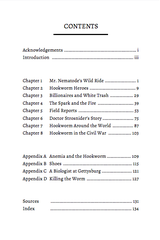 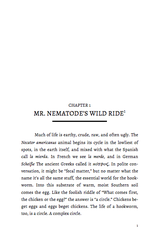 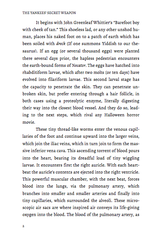 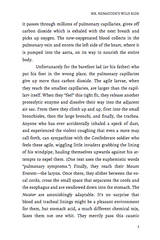 That menace was hookworm, which bled the Deep South dry, not just during the war but for generations before and after. Now for the first time, a book-length exploration of this menace clearly shows its effects not just in the American South but throughout the world. Full justice is done to the Hookworm Heroes who raised half the country from being enfeebled “poor white trash,” to the productive and healthy men and women of the South today. A biologist’s view of Pickett’s Charge casts a whole new light on both commanders and the men who faced the Union guns, opening a window of knowledge to both Civil War buffs and general readers. Twenty-four photographs. Fully indexed.