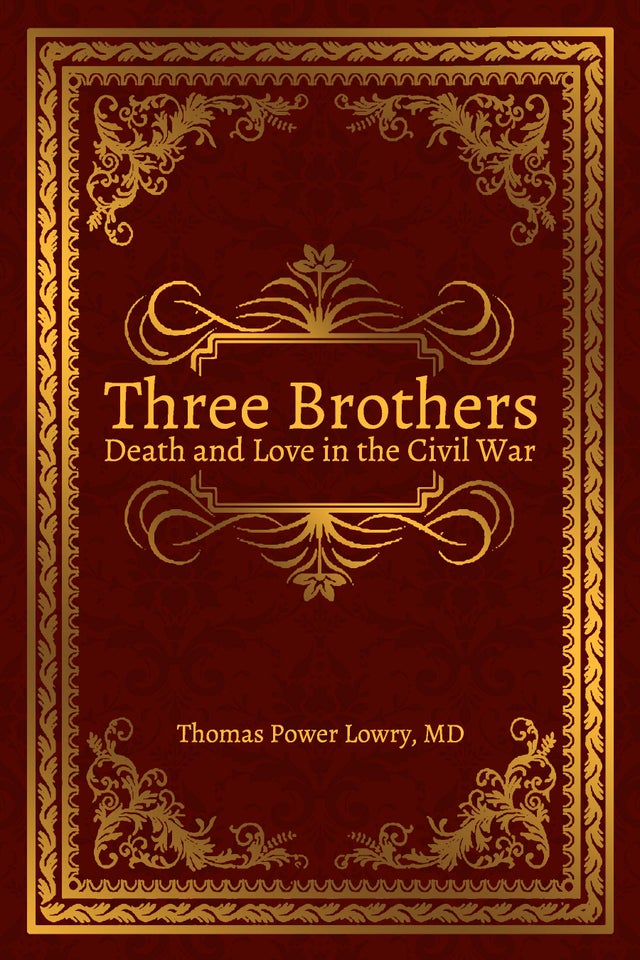 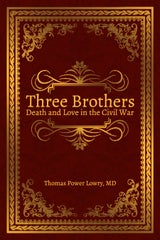 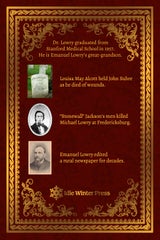 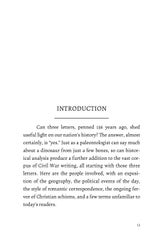 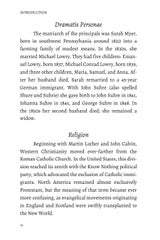 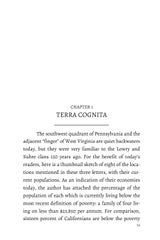 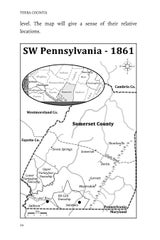 It was the Spring of 1861. Three young Pennsylvania brothers exchanged letters about the coming storm. A year later, two were dead in battle and the third was an unemployed seminary student. Their widowed mother, still raising the younger children, was awarded $8 a month as a pension. A century and a half later, one of the dead soldiers had sudden fame as a hero from Louisa May Alcott's hospital diary. The book gives deep background on the religious, political, and medical issues of the day, and the suffering of ordinary folk in America's greatest tragedy, based on original letters and extensive research.