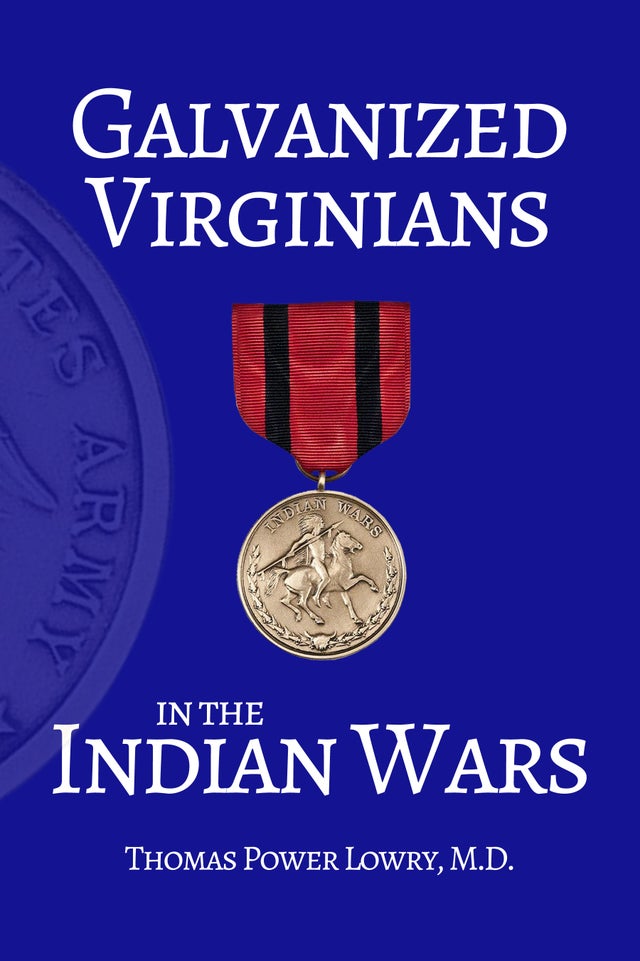 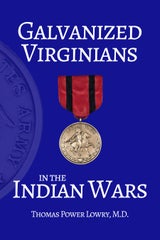 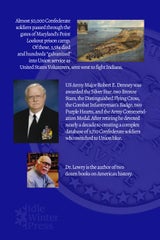 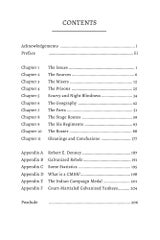 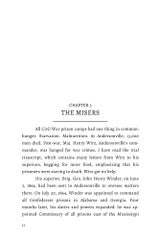 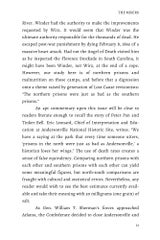 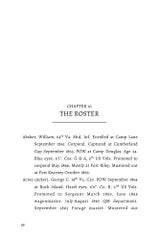 A young Confederate soldier from sunny Virginia found himself shivering in a Dakota blizzard, while scurvy rotted his teeth. What was he doing there and why? The answer lies in the 300 Virginia soldiers who “galvanized” into the Union army. These were men from Union prisoner of war camps who enlisted in the United State Volunteers and were sent west to fight Indians.

Why “galvanized?” An iron bucket coated with zinc is said to be “galvanized,” but it is still an iron bucket; thusly a Confederate clad in Union blue is still a Confederate, hence the slang term of the 1860s, a “galvanized Yankee.” Over 3,000 Confederate POWs volunteered to shed their prisoners’ rags, get new uniforms, pick up new muskets, and travel as far west as New Mexico and Utah, to guard the stage coach and telegraph lines, the only links between the east and west coasts.

This first-ever study of Virginia galvanized men begins with a geography of western roads, rivers, and boundaries, and the horrible deaths from malnutrition, disease, and scalping. The author fully probes the cruel and intentional camp starvation promoted by one Union colonel. The book concludes with a complete roster of every soldier, including Confederate service, camp experience, Union service, post-war pensions, and, in most cases, burial plot location, tombstone description, and widow information.