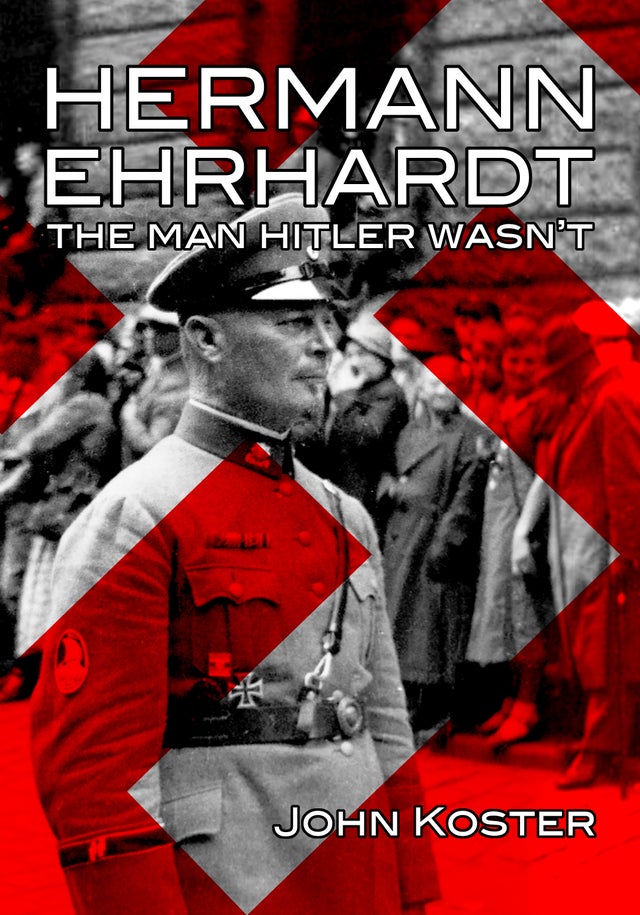 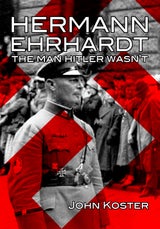 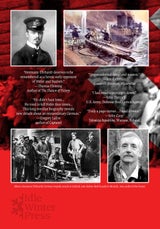 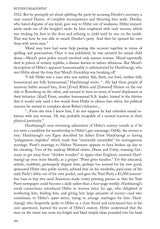 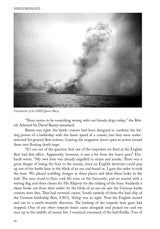 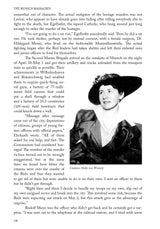 Korvettenkapitän Hermann Ehrhardt destroyed the Bolshevik attempts to seize control of the port cities of Germany, of the capital at Berlin, and of the Bavarian capital at Munich, while Hitler did nothing but rant and rave against Communists and Jews. Ehrhardt actually rescued Jews and had Jewish soldiers serving with his unit. Ehrhardt was a hard-core anti-Bolshevik and a lethal terrorist. He was also a hard-core anti-Nazi who despised Adolf Hitler. He attempted to block Hitler’s accession to power. He was sentenced to death by Hitler and narrowly escaped. He was tangentially involved in four plots to overthrow or assassinate Hitler for 20 years. He described Hitler as “absolutely unacceptable,” “a psychopath,” and “an idiot.”

​The fact that the bomb that almost killed Hitler on July 20, 1944 detonated on the birthday of Hermann Ehrhardt’s wife is almost certainly a sheer coincidence. Yet Ehrhardt attached great importance to birthdays...