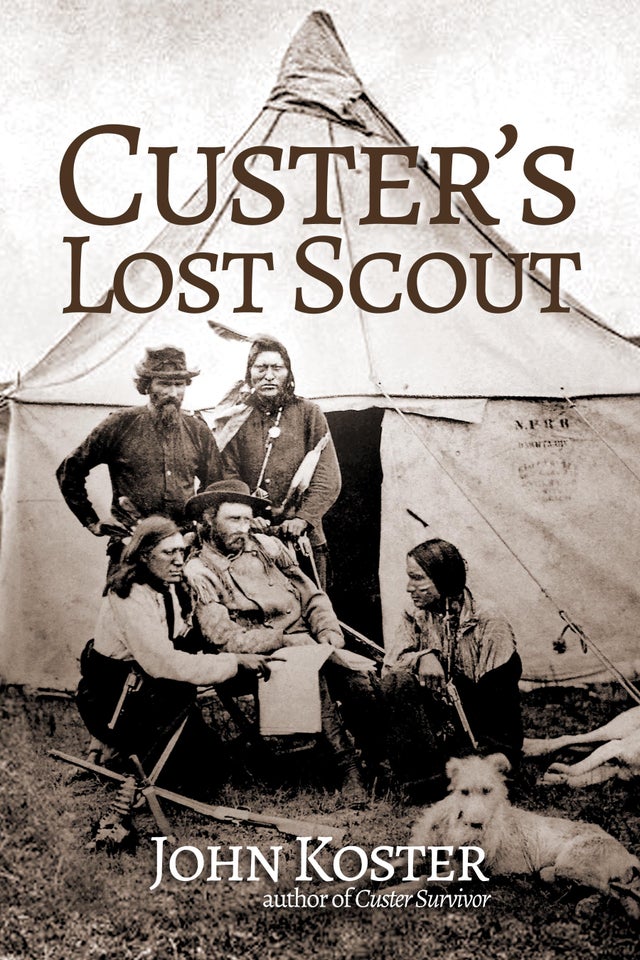 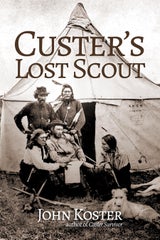 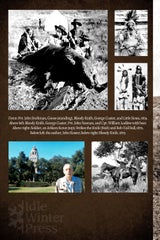 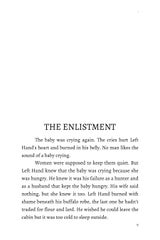 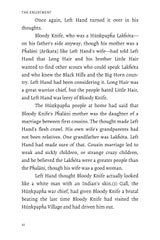 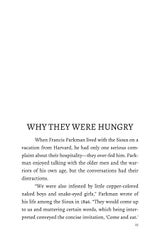 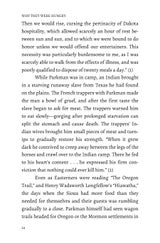 This is the story of Left Hand, a Hunkpapa Sioux, who served General George Armstrong Custer as a guide, scout, and messenger during the campaign that ended at Custer’s Last Stand.

Left Hand, was given an honored funeral by the warriors who fought Custer. Government records and primary sources document Left Hand’s service as a scout and warrior, but the reasons behind this service remain a mystery. Left Hand was a member of the sub-tribe of the Sioux Nation known as the Hunkpapa Lakota, part of the Standing Rock Sioux Tribe.

Through conversations with his friend John Eagle Shield (a relative of Sitting Bull and Medical Director of the Standing Rock Sioux Tribe), his own knowledge of the Battle of the Little Bighorn, and a rudimentary understanding of Lakota language and customs, the author was able to piece together what happened.

Some questions remain, but the fact that Left Hand joined the U.S. Army, honorably served out his full enlistment, rejoined his own people just before the Battle of the Little Bighorn, and died defending the Sioux and Cheyenne from Custer is recorded by the Hunkpapa Lakota at Standing Rock.